You are here:
BlogUncategorized 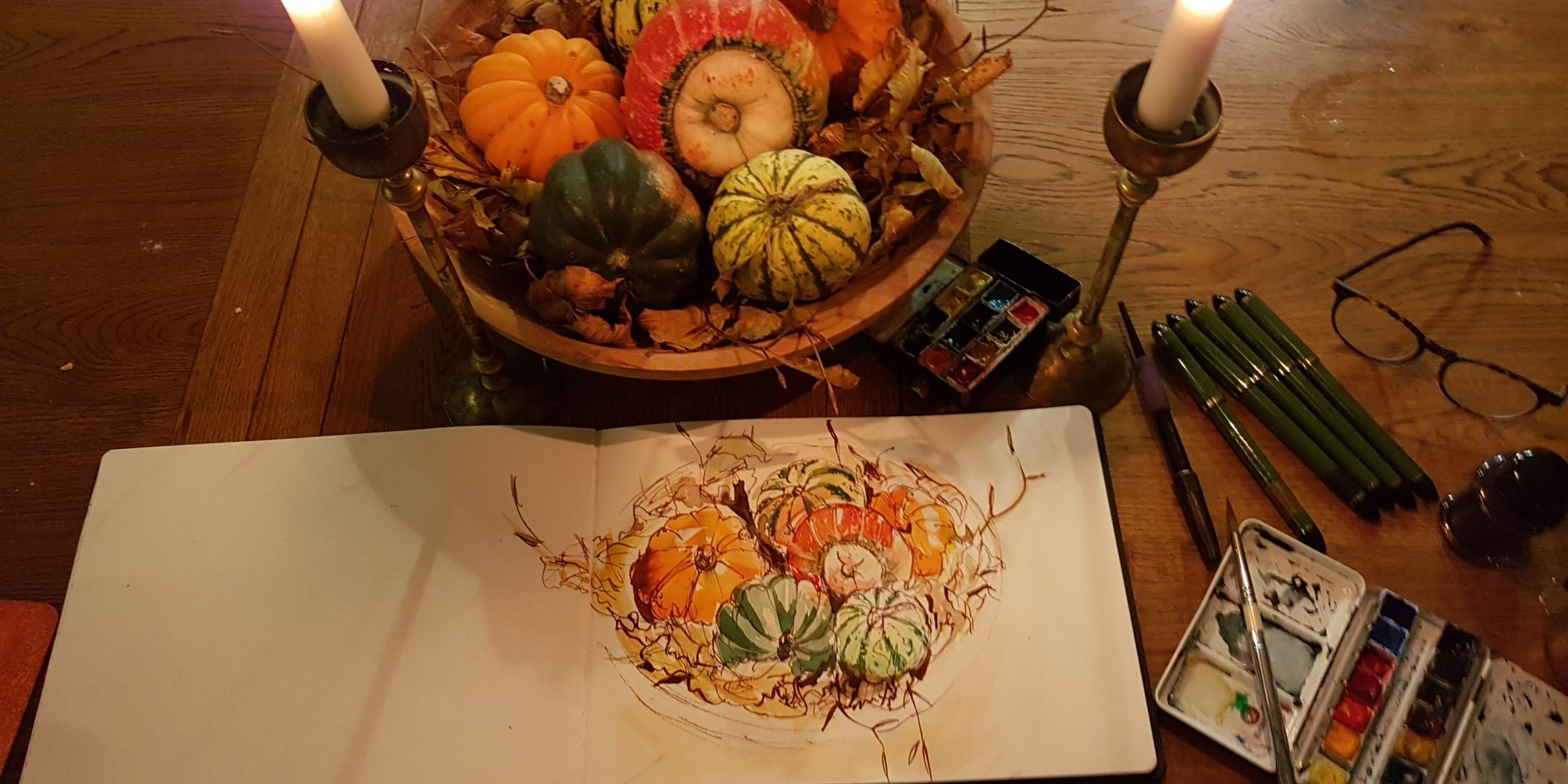 Every year since they were old enough for me to indulge my desire to dress my kids up (ie. under 1), my children have taken part in some kind of Halloween festivity. I swaddled them in every costume I could think of, some of them elaborate creations hot off my sewing machine (a purple velvet frock coat for a Louisiana voodoo witch the year The Princess And The Frog was in the cinema stands out) and some less swanky (a threadbare nightdress I hacked with less-than-sharp scissors to make an “angel” comes to mind). When the kids were very small I took them around the houses of my part of south Co. Galway trick-or-treating; as they got older, they went by themselves with their friends. One year we went on holiday to France over the Halloween break, and all three kids kicked up an almighty fuss. They simply loved all the dressing up and edginess.

But that’s all over now, and they are making the transition to “nothing” happening on Halloween. If they’re lucky, they’ll organise something with a pal, and watch horrible creepy movies and eat disgusting sweets in the shapes of ghouls and severed limbs. If they’re unlucky, they won’t have anything organised, and if they’re really unlucky, said friend will cancel at the last minute. This is what happened with my youngest, Olivia, on Wednesday morning, hours before she was due to go to her friend’s house for horrible movies etc. I felt sorry for her, and took her to town with me. Her brother Paddy came too. They were happy to wander around town and look at clothes, and I wanted to get some sketches done for my book (An Urban Sketcher’s Galway) which has to be complete and handed in by the end of February.

I wandered down the main street scanning shops for a creative Halloween shop display. Pickings were poor. There were a few flimsy skeletons (I suppose sturdy skeletons are even thinner on the ground) and a few well-done ghosts in the window of McDonald’s, but Micky D’s were never going to suggest “Galway” in the way I wanted, so I passed. A well-known puppetry and theatre company had commandeered many shop windows with their own paintings, but they were splashed with their company name and were painted in non-traditional colours (blue, red and white – what?). They weren’t going to pass muster either. Then, just as I was feeling desperate, I noticed a man on a cherry picker on Eglington Street…putting up Christmas decorations! On Halloween itself! Ah for God’s sake…Paddy commented that they could have done it the day before, or the day after, but on Halloween? Come one, the lads at the council!

I was ready to give up when I saw a really groovy poster outside Neachtain’s. It was for a fancy dress competition. I loved the vintage style…so I drew it. Then I turned the corner onto the other side of the pub…and there were some less flimsy skeletons – ie. skulls. I drew those too. Then I got a human in…it was improving by the minute. He wasn’t hugely impressed with me drawing him – well, he didn’t see what I was doing but I suspected he didn’t want to be scrutinised – so I kept my sketchbook subtly hidden and crossed to the other side of the street to get on with painting it.

The children and I went home, Olivia and Paddy watched a truly unpleasant film called The Witch (I mean, why put yourself through it?) so I indulged myself painting a nice autumnal scene at the kitchen table instead. My eldest, Honor, sauntered over with her boyfriend Lukas. They ate dinner and watched me sketch. Honor is a talented artist, but she insists that I don’t get involved in what she does in any way. Naturally, I admire this, and although I can see short cuts to things she wants to do, I button my lip and let her do things her own way. For all I know, she’ll end up a far better artist than I am. But I surreptitiously tried to make my approach to the sketch I was doing as obvious as possible, because I was doing something fundamental to watercolour. As I passed a light orangey-yellow wash over the large dark orange pumpkin, I knew she’d notice that the colour was a lot lighter than how it looked in reality. I was doing two things:
1. leaving areas of white to lift the fruit and serve as highlight
2. painting the first layer in a pale colour, which would end up being the lighter-coloured splotches on the skin.

I don’t know if she noticed – she’s not the type to let on if she did – but the next evening she squirrelled the entire wooden dish of pumpkins into her room to paint them herself. I think that counts as a result.

Until next time – happy start of winter, I guess!